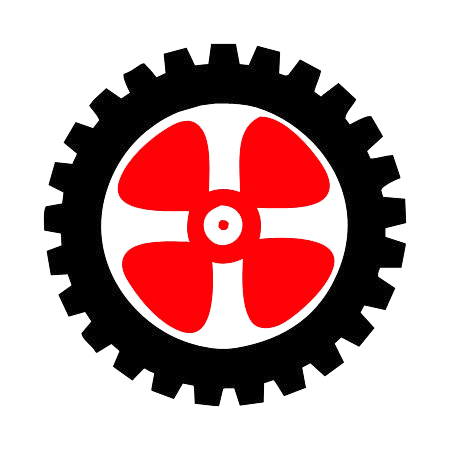 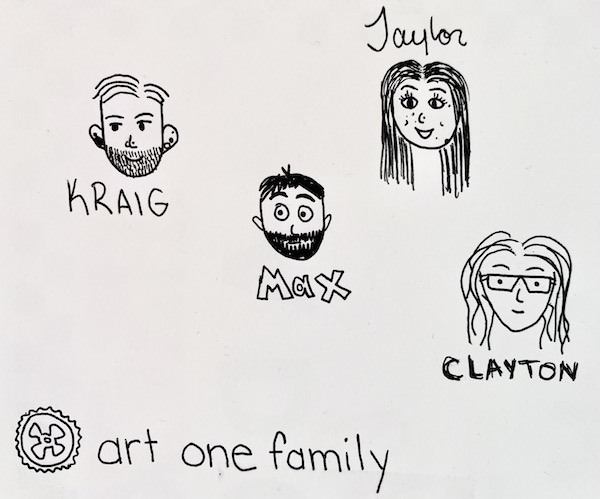 Gallery owner Kraig Foote opened Art One in 1993 with a single goal in mind: Provide a space for students and up-and-coming local artists to freely express their art and gain experience in the art world.

Throughout the past 27 years, Kraig and his team have worked directly with high school and college art students, as well as hundreds of other artists throughout Arizona. Artists like Ian Davis, Kyllan Maney, Erik Gonzales, and Steven Yazzie all got their start at Art One.

Soon after, Art One ventured overseas for five years to run a non-profit student gallery in Zurich, Switzerland, which was so graciously funded by a long-term Swiss client.

In 2004, after much success, Kraig launched a local non-profit called the Newlon-Foote Foundation. Our newly renovated version of this is called The Art One Foundation for Student Artists, and it provides art and school supplies, as well as tuition assistance, to qualifying student artists.

After 27 years of continued support, hundreds of people have been inspired by Kraig’s mission and have flourished beyond their own expectations.

We get new inventory in EVERY single day & update our website and social media accounts as soon as the work arrives!

Need help getting your piece home and hung? No problem! We'll be out and install for free as long as you're in town.

We work closely with our clientele to make shopping for art EASY! Give us an idea of what you're looking for and we can send you options of what may work best.

Contact us anytime with questions anything art related. We'll steer you in the right direction.

We ship all kinds of artwork worldwide. Call us now for a shipping quote!

If you live locally in Arizona, you can take pieces out on approval for up to a week without leaving a deposit!

We are most likely to accept offers of 10% or less off the list price.

You will receive an email confirmation